Warning: "continue" targeting switch is equivalent to "break". Did you mean to use "continue 2"? in /homepages/43/d237123127/htdocs/printhub2016/wp-content/themes/Divi/includes/builder/functions.php on line 5753
 About Us | PrintHub Media

They Go The Extra Mile

I have used PrintHub Media on several occasions for my printing needs. I always found them to be quick to respond, very competitive with pricing and goes the extra mile to make sure what you get exceeds your expectations.

They Will Do All My Color Printing In The Future

I spent a lot of money using a management group to help me with practice identification. I had PrintHub Media give me a price on the printing and it was half the cost that the management group quoted. PrintHub Media also designed a postcard for our relocation and our open house that was terrific and the design was free of charge! They will do all my color printing in the future.

Great Product with Great Customer Service at a Great Price

Simply put, PrintHub Media and the team put together a great product with great customer service at a great price. They certainly earned my business.

We have been working with PrintHub Media for the past 4 years and have ALWAYS been very pleased & satisfied with their work. We’ve ordered everything from business cards to posters & the quality has always been topnotch! We will continue to use PrintHub Media for all of our printing needs. We are Very Satisfied & repeat customers. Thanks again.

You Can't Beat Their Price

We recently used PrintHub Media for the first time, but it will definitely not be the last! The business cards were great quality and arrived to us on time plus you can’t beat their price!

I use PrintHub Media for all my high quality color printing needs because I can’t find better quality anywhere else for the price. PrintHub Media has become my one stop on-line shop for all my business cards, stationary and sales & marketing collateral.

So Pleased with the Quick Turnaround

I want to say thank you to PrintHub Media for all of their help and patience with us while designing our business cards. Our business cards look great! I was so pleased with the quick turnaround time and all of the time that they spent working with us on this. I am very pleased, and will refer all of my friends.

What was started as a small advertising agency back in 1973 in the Charlotte, NC area by the late Franklin D Evans, Sr. is much more than that today. The company started out producing police dept drug awareness and fire prevention magazine booklets in 1973. The small ad agency grew quickly to offer magazine booklets to county agencies up and down the East Coast from North Carolina down to Florida. Starting off with an ad staff of 4 and a layout team of 3 they built the foundation of which is now PrintHub Media. The company moved operations to a two story office complex in Sarasota, FL in 1975 just two years after starting. At this point in 1975 with a staff of 17 the company had expanded to offer printing services, promotional products and a list of promotional services like assisting in grand openings and events helping small businesses.

In the early 1990’s the Evans’ relocated the family and company to Lincolnton, NC outside of Charlotte, NC where it all begun twenty-five years earlier. In 1999 Franklin D. Evans, Jr. started working in the day to day operations with his father Frank Sr.  After the sickness of Franklin Jr’s mom and the scaling back of Franklin Sr in the business to take care of her Jr jumped in head first. He launched new and creative ideas in the area market for businesses in the early 2000’s. Franklin seen changes coming in the market place, he adapted to new printing technology, new marketing techniques and growing long term business relationships.

PrintHub Media is solely owned by Franklin Evans Jr. after the passing of its original founder, Franklin Evans Sr. (Hotshot).  We have been serving businesses with design, printing and marketing for close to fifty years!  We have seen the industry change over the years and have consistently adapted in order to offer the most relevant services to our customers.

We pride ourselves on the quality that we offer.  We believe that our printed products, our design services, our marketing services and our customer service should be of the highest caliber because there are lots of options out there for you to choose from.  We also maintain that our prices are the lowest you will find.  We do this by keeping our overhead low and by not lavishly marking up our products in order to balloon profits. We offer a quality product or service for a very fair price.

As we have been in business for around fifty years we have learned how to adapt in order to consistently be relevant to our customers.  We are constantly researching new methods of marketing as well as new products and upcoming design trends.  With us you can always be sure that we will be up to date with our technology and our training in order to offer you a product or service that will work for you. 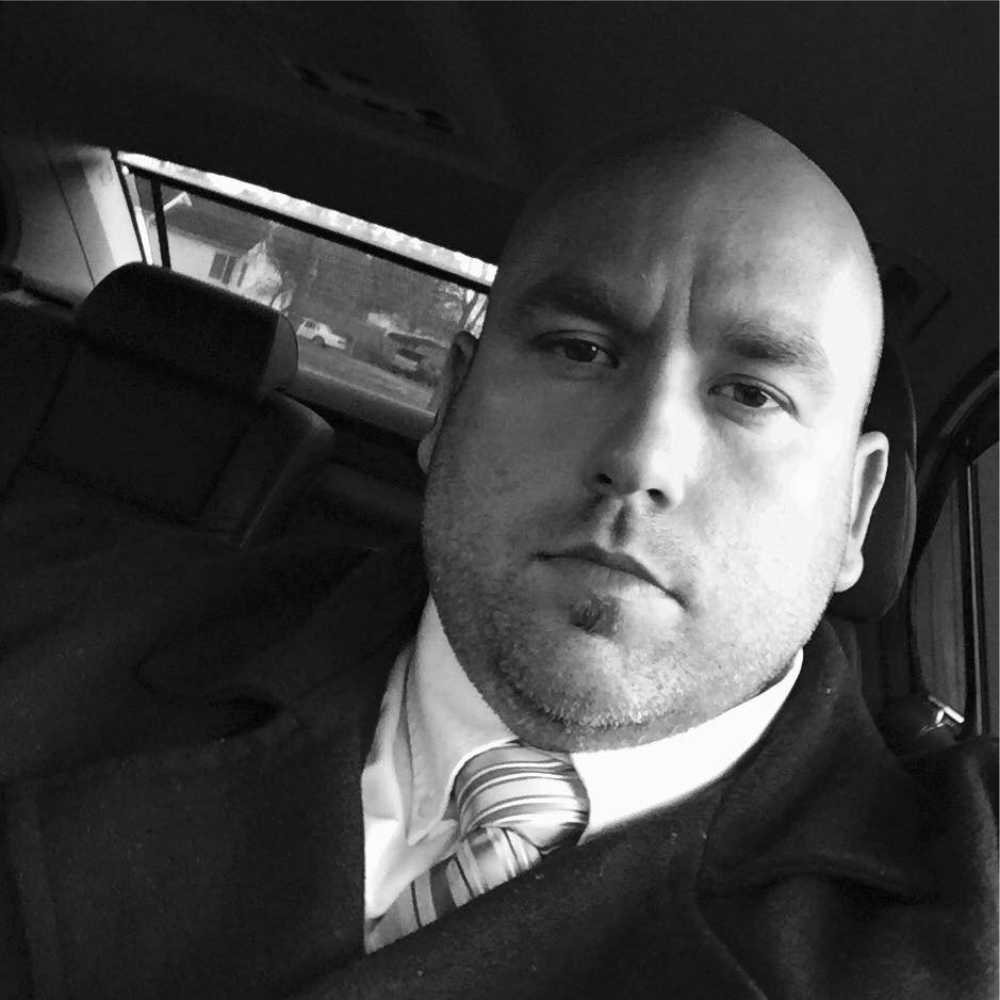 Franklin Evans is the driving force behind the business.  He has been developing the business with innovative ideas, clever marketing and fantastic design for over 20 years. 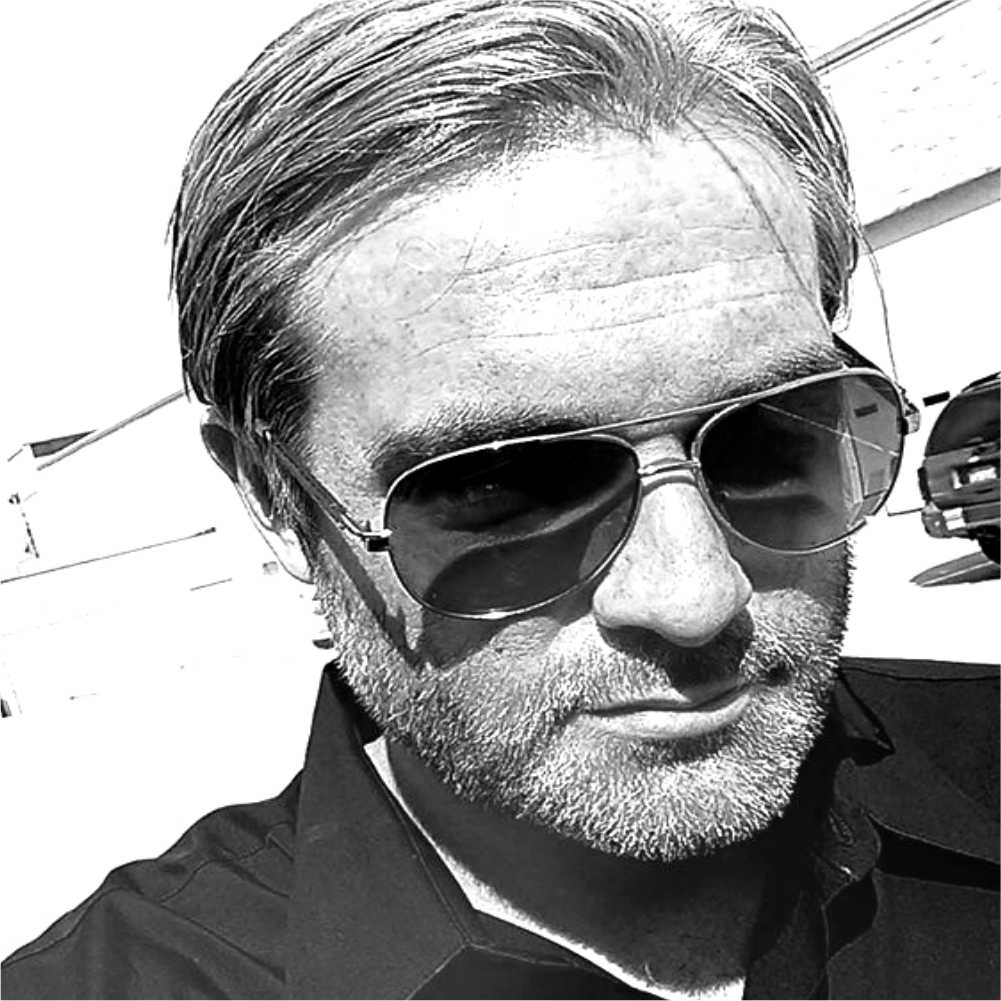 Samuel is the guy who manages the development of the creatives that are produced but mostly specializing in the marketing and website design parts of the business. 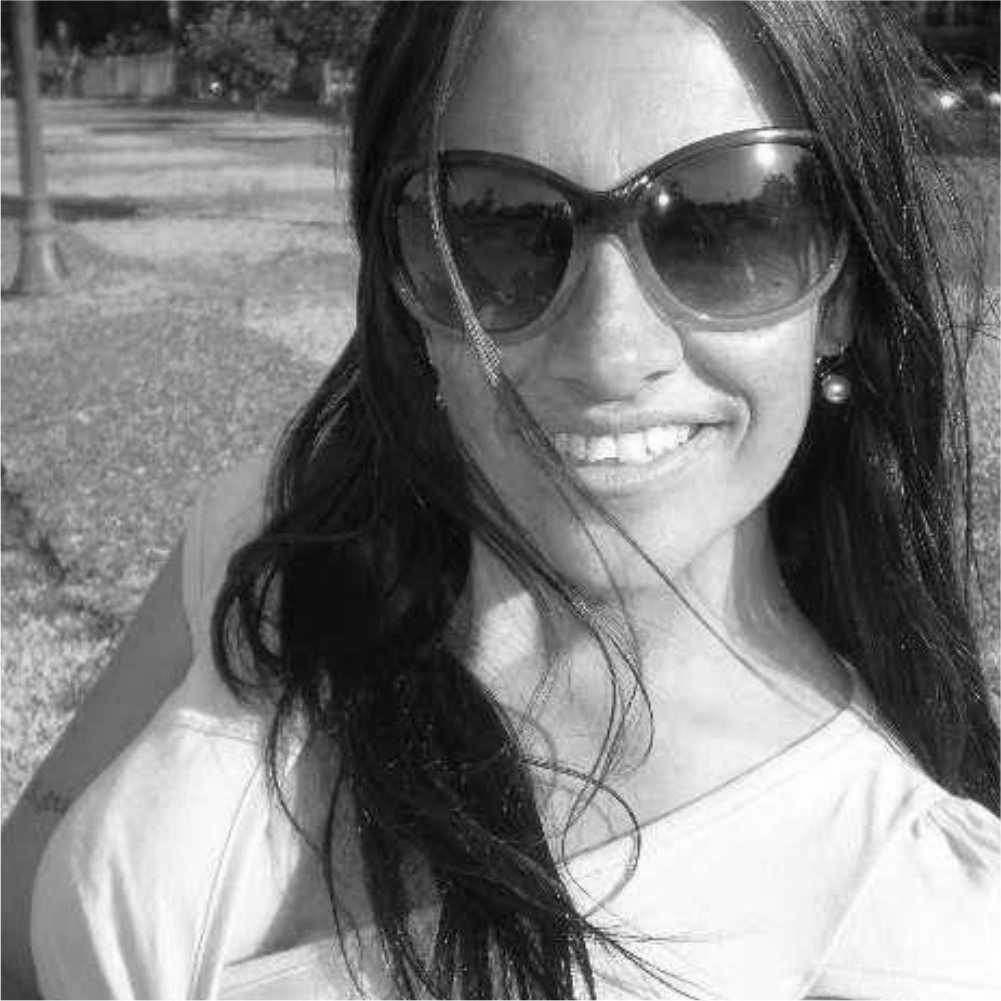 Maria handles all of the financials for the company including payroll and accounts.  She is the one that makes sure we keep everything the way it needs to be, financially speaking. 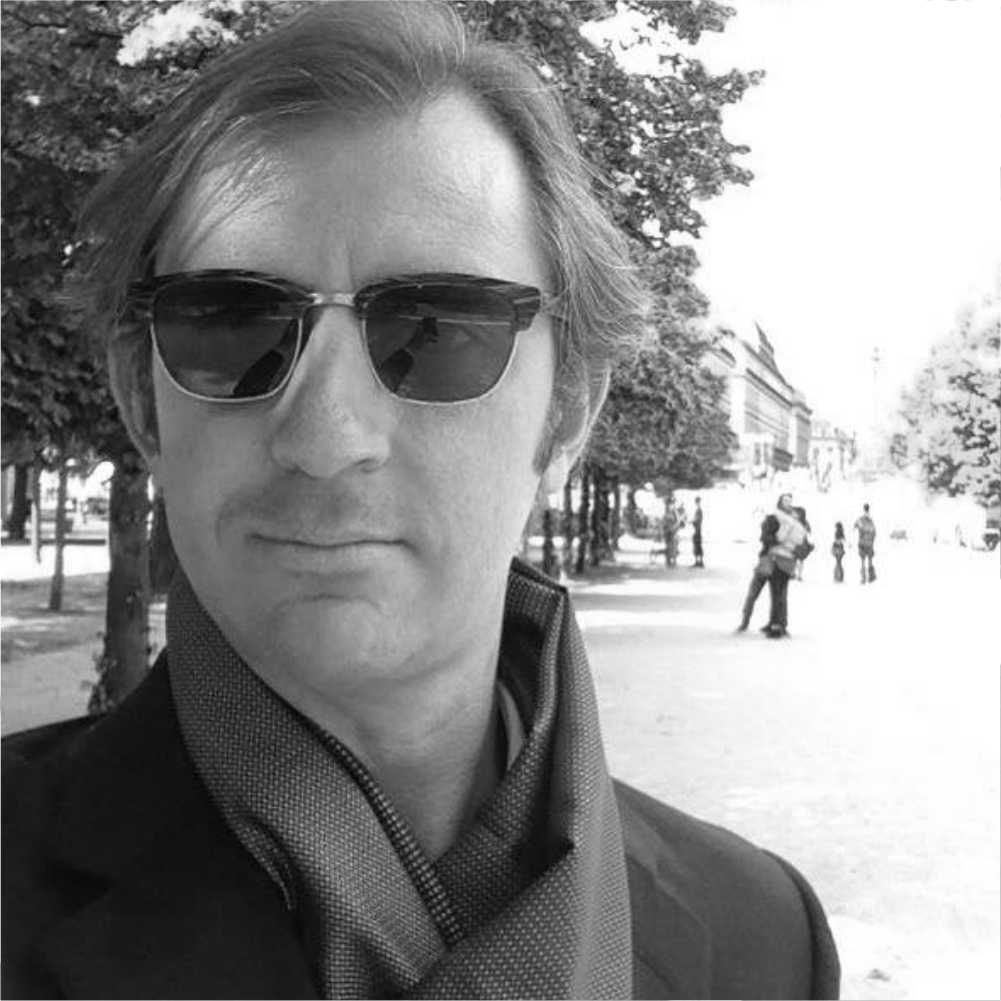 Jeff is the details man who handles the day to day operations of the business.  He helps to maintain the deadlines as well as making sure that everyone is getting what they need. 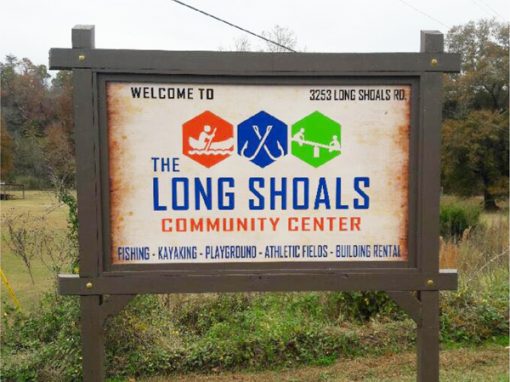 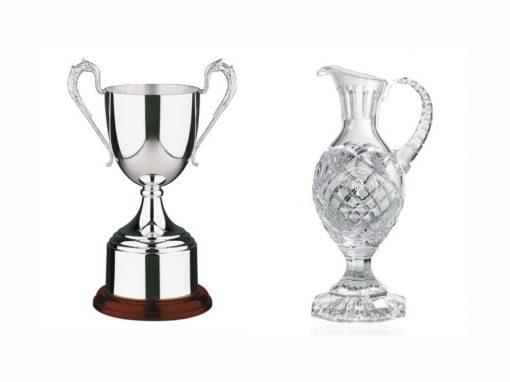 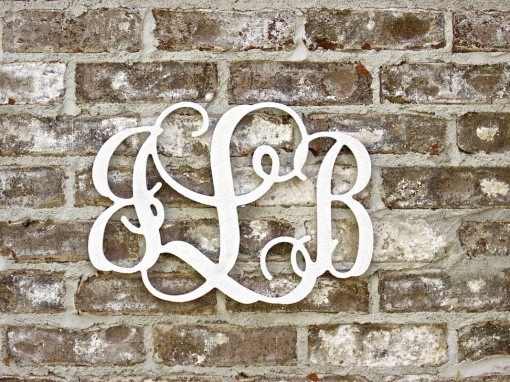 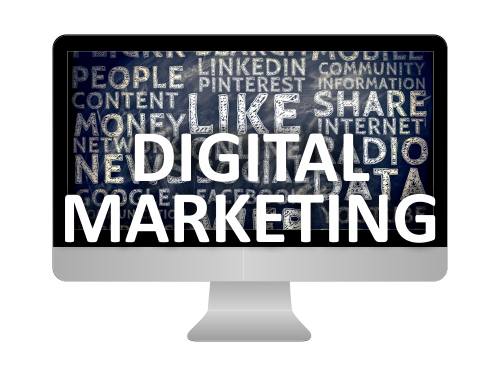 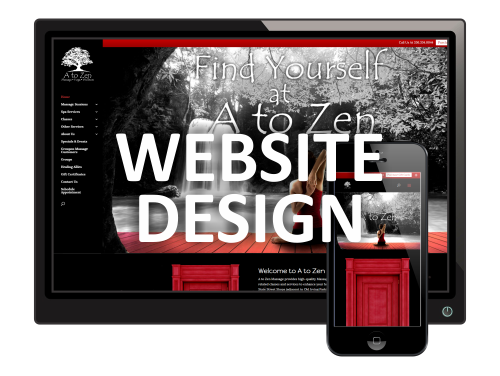